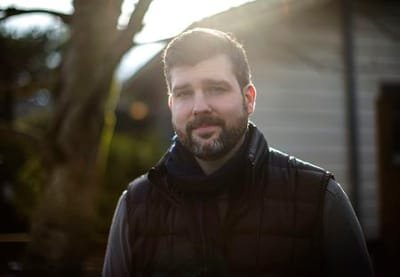 ACCORDING TO DA MIKE SCHMIT:
"Prosecutors must be leaders in ensuring that convictions are the result of fair and transparent processes consistent with the pursuit of justice."
"Multnomah County's DA's office will be launching a unit to probe cases where police or prosecutor misconduct produced a mockery of justice." Portland Tribune
https://pamplinmedia.com/pt/9-news/506698-405516-multnomah-da-plans-new-unit-to-aid-wrongfully-convicted?fbclid=IwAR1WEED-jHPWMesnzhSYRU5gytwKhIMZYUDhrn5tkulqdEhQtSHkeWAordY
There has not been a transparent process in Themba's case that we are aware of.  Moreover, Black Men should not have to wait until they are murdered by the force of a knee on their neck before the community acts! (George Floyd); nor should they have to spend half of their lives in prison after being falsely accused
( Robert Jones )
https://innocenceproject.org/robert-jones-exoneration/