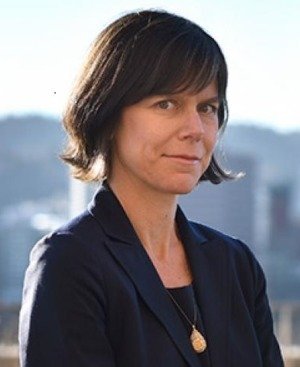 "You know, this case is an interesting case. It's does not appear to be astrong case for the State." Your Honor Katherine VonTerStegge After Counsel Engle and Themba successfully argued his case (at a bail reduction hearing dated April 1st 2020), Your honor Katherine Von Ter Stegge stated the above before she lowered Themba's over 2 MILLION DOLLAR BAIL to $150,000.00 ($15,000.00). That's a 200% reduction! At that hearing Themba's attorney requested his bail be lowered to $40,000. Your Honor went much lower than even that. Question: Since when does a white female judge lower a black man's bail a whopping 200% on sexual assault allegations??? Exactly! They don't! That is unless they have a strong reason to believe that the plaintiff is lying and possibly that there is prosecutorial misconduct at play. We believe Your Honor should have exercised her judicial powers and dismissed the case all together. Read on and you will see why. L.A.W