Both Themba and his attorney B. Engle are on record in multiple hearings courageously accusing Prosecutorial Racism (Misconduct) months before Portland's Black Lives Matter movement went global.  In other words, there is no "race card" pulling going on here.

BELOW IS THE PROOF:
Taken from Themba's actual court record arraignment, August 23, 2019 only seven days after he was arrested.

THE HONORABLE STEPHAN ALEXANDER: Mr. Kelley, this is not the best time to address any of the merits of your case. This was simply the arraignment where you get the indictment stating the charges that are against you.
Everything is being recorded, so --
DEFENDANT KELLEY: I understand.
THE COURT: -- it's usually --
DEFENDANT KELLEY: I just was simply --
THE COURT: -- (indiscernible) --
DEFENDANT KELLEY: -- going to say that -- I just wanted to say that I thought that the --
the indictments and the charges were mainly based upon
racial discrimination and -- and bias and I've had a
repeated experience of that in Multnomah county court rooms.
And it's a wonder to me that there's not
more watching of African-American male situations
where a potential racial bias is concerned knowing
the history of the state of Oregon and racism in
the -- the criminal justice system. That's just my
concern.
I just wanted to put that on record hoping that I might have some people watching my
situation a little closer and looking at the history of my situation and seeing repeated racial discrimination and bias towards my situation in Mutlnomah county court rooms. That's
all I want to say. 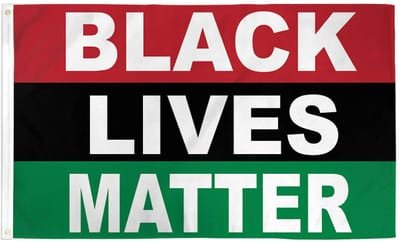